Landon Ranchor After graduation from LaGuardia Community College, Landon Ranchor will pursue studies in the field of mental health. His research will focus on depression and suicide. Landon recognizes the ongoing stigma associated with mental health disorders and wants to enrich the public dialogue about the subject and make a difference in people’s lives. “I think that mental health is one of the most important things in life. And yet I feel like it's never ever talked about.” He notes that health surveys show that LGBT individuals face higher rates of depression and suicide than the heterosexual population, and an estimated 40% of homeless youth identify as LGBT. 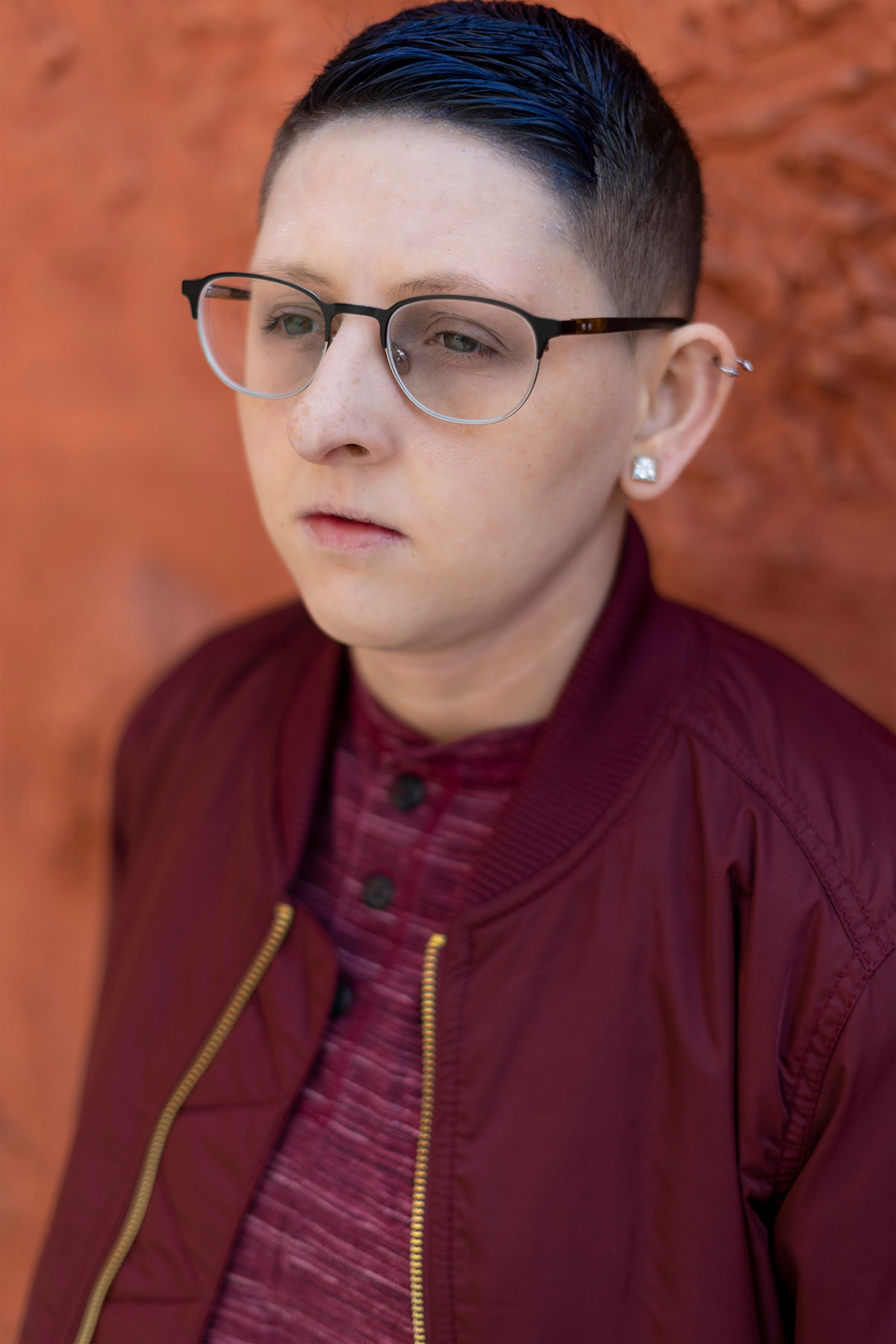