Hades Xavier CaceresThe Queens neighborhood Jackson Heights provided Hades Xavier Caceres with a unique education. “I really like seeing people from many cultures thriving, getting along,” remarks Xavier, originally from Mexico. He appreciates the concentration of gay Hispanic bars in the neighborhood. In Jackson Heights, Xavier fell in love with a Bangladeshi Muslim man. They met a few days after the Pulse gay nightclub massacre of 2016 in Orlando, when anti-Muslim sentiment was intense in the nation. “He told me, ‘Well, I’m Muslim. Are you afraid?’ And we both laughed about it. With him, I learned all the beauty and the spirituality behind Islam.” 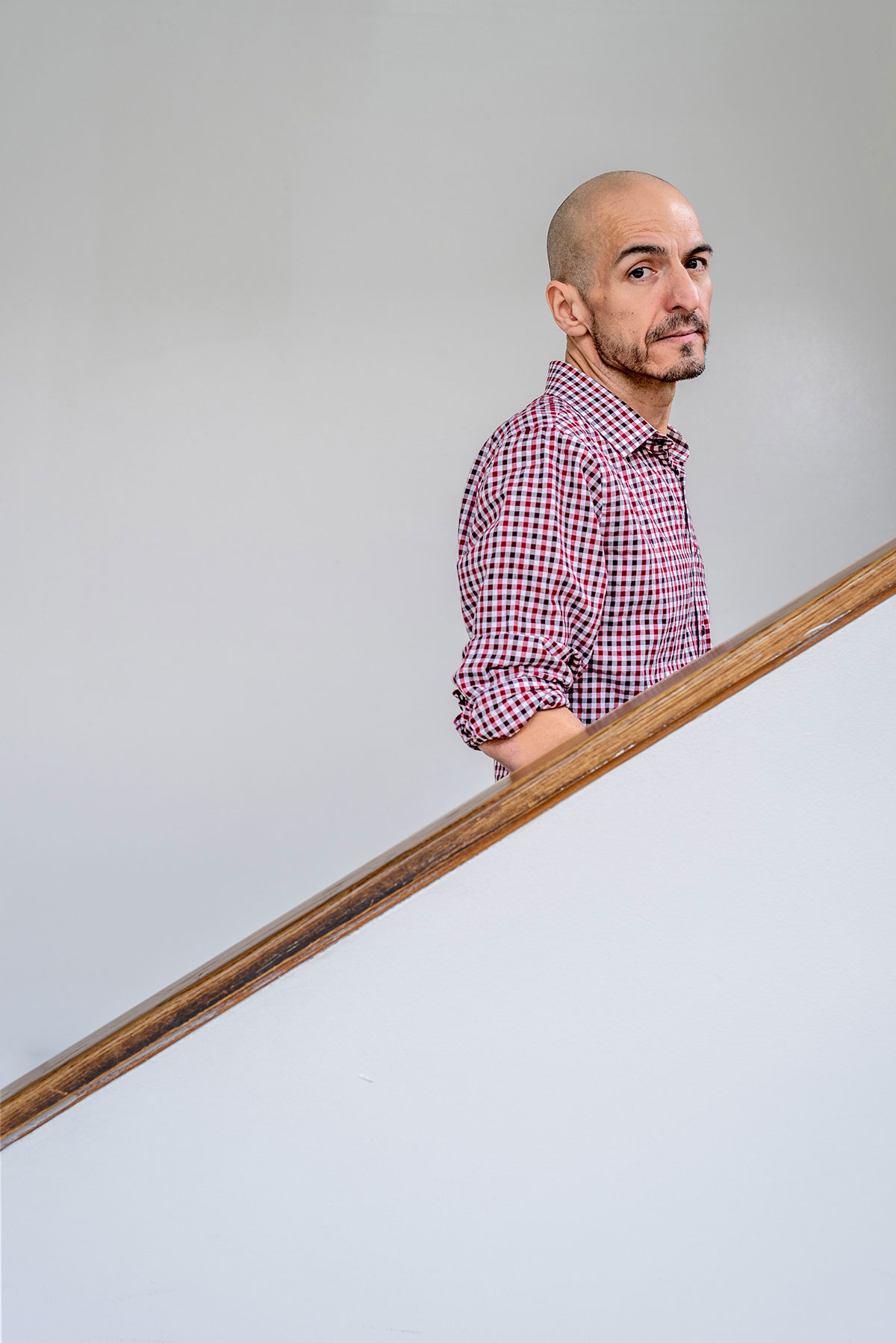